This 60 years old Cognac is distributed in a very confidential way, produced only in very small volumes.

That’s because it is a piece of exception : fresh and fruity.  Charming notes of vanilla spices. A wide and powerfull attack but devoid of aggressiveness.

A classy spirituous contained in a 50cl bottle. Discover the power of this Grande Champagne Cognac, reserved for the most discerning connoisseurs.

The  Jean Fillioux N°1 is the cognac which incarnate the word ”Exception”.

It meditates in it’s cellars of Juillac-le-Coq during more than a half century, in order to develop its incredibles aromas.
The production is strictly confidential : from thirty to a hundred bottles each year maximum. Those are mostly exported to Norway, Japan and Switzerland…

In France, “most of the time those bottles are sold by word of mouth… for the best because there’s not enough for everyone”  says Maxime Merlet, Export and Marketing Manager on the Jean Fillioux estate.

Its beautiful amber dress is adorned with beautiful coppery shades. Then the noze opens on fruits, especially fresh apricot, spices, vanilla and licorice.

The attack is wide. Alcohol is present, but in terms of power, not aggression. 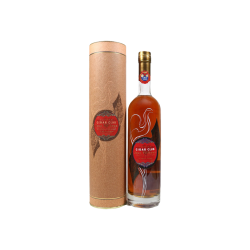 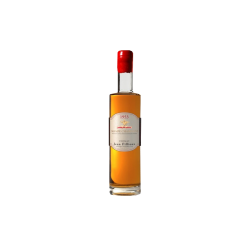 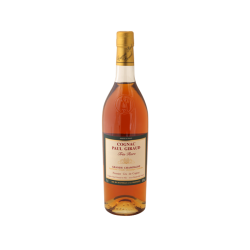 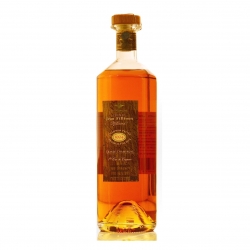 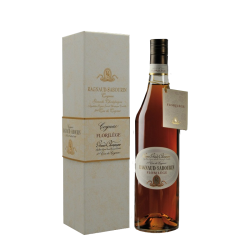